High Lonesome is pleased to announce a new tour and a first for North American birders:

Fajã-Grande in the Azores (courtesy of Visit Azores)

This extraordinary tour will focus on 12 island endemic, or near endemic, species, and 25 endemic subspecies that are found only in the Azores, Madeira, or the Macaronesian Archipelago (which also includes the Canary Islands and Cape Verde). The endemic species on our target list are: Azores Bullfinch, Madeira Firecrest, Trocaz Pigeon, Zino’s Petrel, Desertas Petrel, Monteiro’s Storm-Petrel, Plain Swift, Berthelot’s Pipit, Atlantic Canary, Azores Yellow-legged Gull, Atlantic Yellow-legged Gull, and Barolo Shearwater. A number of the endemic subspecies on our target list are candidates for likely future splits, such as the three endemic subspecies of Goldcrest: the Sao Miguel Goldcrest, the Santa Maria Goldcrest, and the Western Azores Goldcrest. 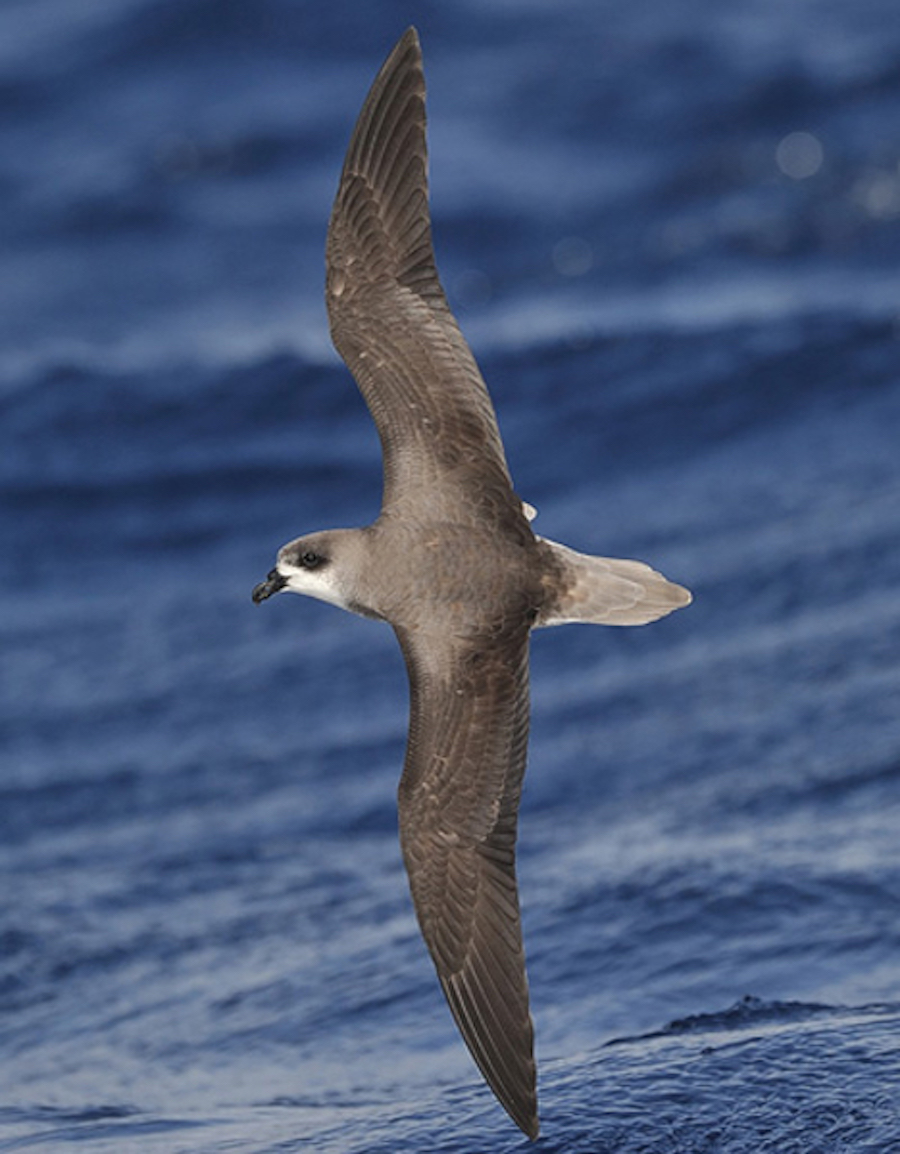 Bring your camera, because we’ll also explore stunning volcanic islands, white-sand beaches, and cosmopolitan cities built on rocky outcrops. We will visit four islands in the volcanic Azores and three islands in beautiful Madeira. We have planned six pelagic excursions for birds including two bird/whale/dolphin cruises. We’ll set foot on four different boats including a ferry, a fishing boat, a 36-foot rigid-hulled inflatable boat, a magnificent two-masted wooden sailing ship (a 75-footer!).We will observe several charismatic marine mammals from our boats, many up close and personal. We will also embark on one nighttime expedition to the peaks of Madeira to hear the endemic and endangered Zino’s Petrel calling as it returns to its nest.

Our trip will move along at a moderate pace; there is little need to start at the crack of dawn on most days. We want you to relax and enjoy the beauty of the islands as well as the birds.Our High Lonesome tour leaders, Phil and Barbara Davis, spent two weeks scouting this trip in 2014 and have partnered with the best local bird tour leaders to provide an outstanding experience for our clients. We have excellent accommodations planned, including an exquisite cliffside hotel in Madeira, where you take an elevator up four stories along a cliff to reach the hotel lobby,several beach resorts, and a hotel in the Azores that has been built inside a historic sixteenth-century fortress! Besides sampling the best local cuisine we also have wine tastings planned for the famous island wines.

The cost of the trip is not yet firm, but we expect it to be in the range of $6000-$6500 per person, double. We will notify you when final pricing is determined. The tour features a direct flight to the Azores from North America (from Boston Logan). Please note that all inter-island airline and ferry transportation costs within the Azores and Madeira Islands are included in the tour price.

We expect that this trip will fill quickly. 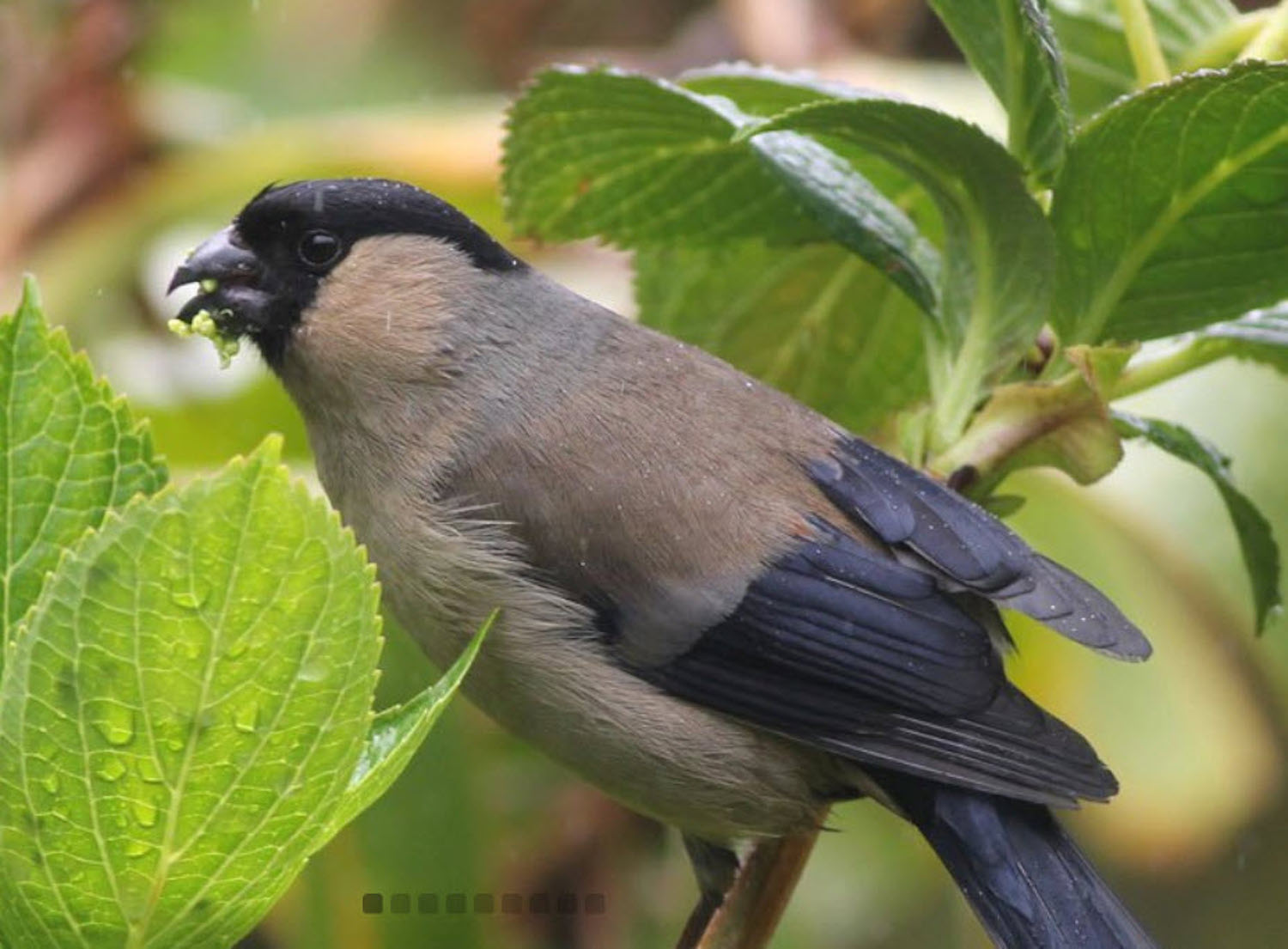